Together We Can End All forms of Slavery!

The story that will end child sex slavery in the world! The lines between fiction and nonfiction are blurring and giving rise to a new form that might best be called "true fiction". Famed Crusading Human Rights Lawyer Charles A. Bonner Pens a Novel Approach to Child Sex Trafficking: The Bracelet 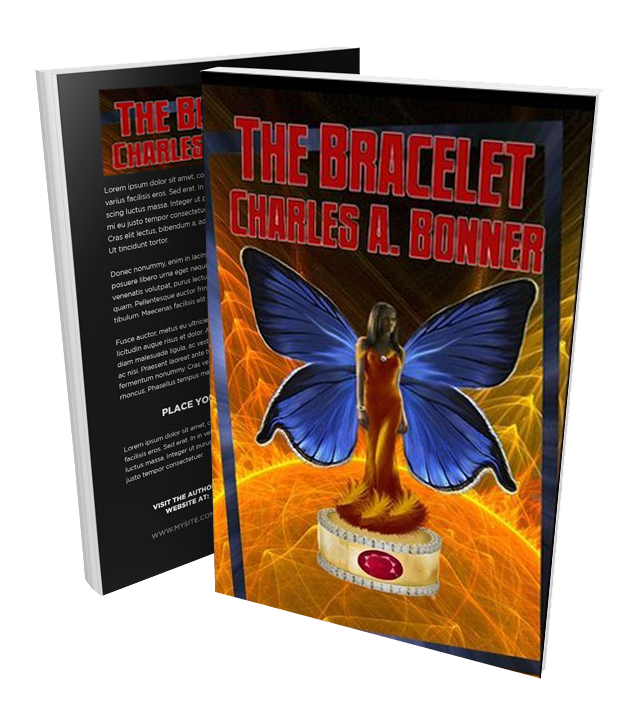 So it is with Charles A. Bonner’s groundbreaking new novel The Bracelet that is presented as fiction but is based on literally thousands of cases, some he litigated as a Civil Rights Trial Attorney, many dealing with child prostitution and child safety issues. Do we read nonfiction in order to receive information, or do we read it to experience art? Bonner does several things at once. Taking his cue from Truman Capote’s In Cold Blood, Bonner dons a memoirist’s hat as he interweaves his own experiences as a lawyer fighting to expose serial sexual predators.

Charles A. Bonner, a 40 year Civil Rights Trial Attorney, has litigated thousands of cases dealing with child protection and safety issues, many similar to those in this exiciting  ground breaking book. He has written many articles and speeches, and has been featured in the award-winning film, “Whose Body, Whose Rights?” addressing the rights of children.

5 reasons you must buy the bracelet novel

1. The Bracelet Novel will teach you how to teach your child how to avoid being kidnapped by a Child Sex Slavery Predator

2. The Bracelet Novel will teach you how to teach your child how to out smart a Child Sex Slavery Predator.

3. The Bracelet Novel will teach your how to teach your child how to survive if they are a victim of Child Sex Slavery.

4. The Bracelet Novel will teach you how to teach your child how a Child Sex Slavery Predator thinks.

5. The Bracelet Novel will teach you how to teach your child how to heal after a horrifying life alterating experience

Brought to light are the established mafias that dominate the trade. The big players in Europe today are Russians, Albanians, and Ukrainians (and recently, in Italy, Nigerians). In southeastern Europe, Turkish, Kurdish, Serbian, Greek, Bulgarian, Hungarian, and Romanian networks move Eastern European women into Western Europe and the Middle East. Many of these groups simply added human trafficking to existing crime portfolios, often running women alongside traditional contraband, like drugs and arms.

Even those in the group at highest risk—poor young women—tend to see trafficking as something that may happen to someone else, but not to them. In surveys, most victims say that they don’t know anyone who’s been trafficked. That may be partly because women often conceal this experience, even from their own families. Add desperate poverty and an unhappy household—the standard “push factors”—and the pipeline of likely trafficking victims neve runs dry.
By gracefully weaving in interviews with madams and other sexual gatekeepers — and sometimes even the pimps or johns themselves —Bonner constructs an insightful, resonant, and nuanced narrative that details just how complex and massive this problem.
Why do we treat children as victims in cases of sexual abuse, but as soon as money is exchanged, we deem these sexually abused children as “criminals?” Why is there such an overwhelming demand for sex with a child? Are we adequately teaching our children sexual respect? Why are men obsessed with power, property, and world domination of women? The problem is monumental:﻿ 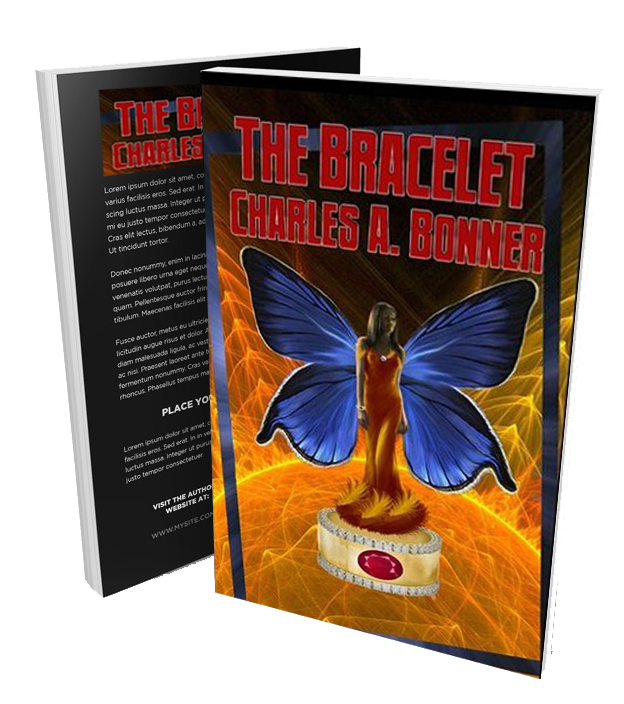 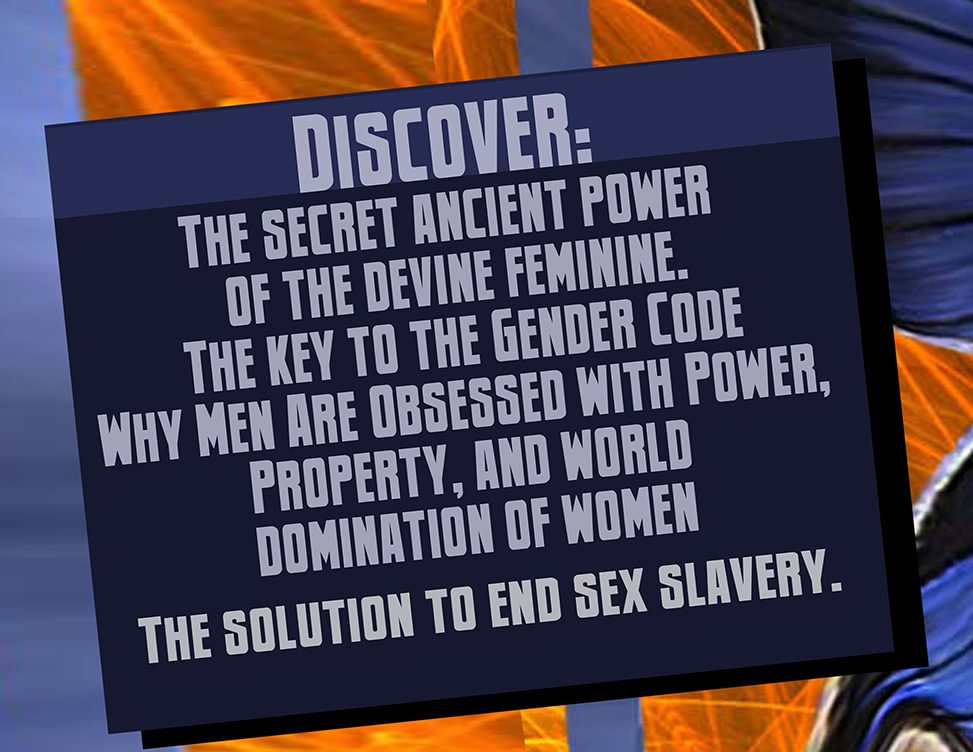 Sometimes we give free books! 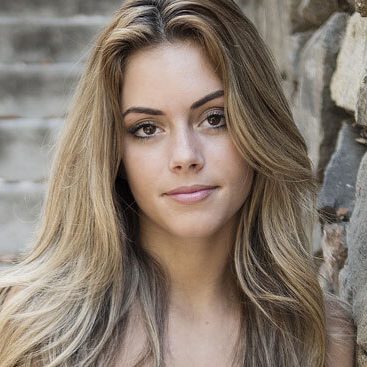 IThis was an intresting  and difficult read as it’s hard to see how this kind of thing still goes on in the world. A very informative book which really makes you think n 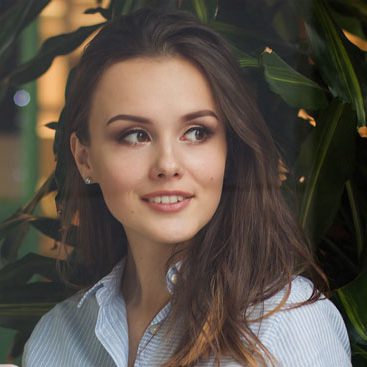 I am impressed by how well  written this book is. It tackles a difficult subject in a fair and objective manner which I feel is incredibly difficult and a credit to the writers ability. Be warned though sections of this book will make you cry. 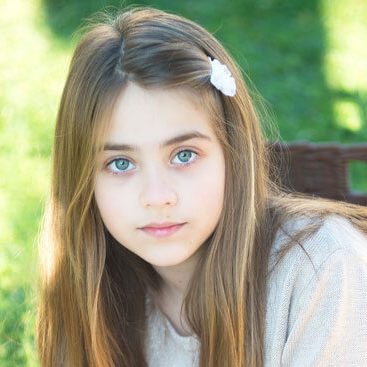 The Bracelet Novel Book itself is an incredibly eye opening read and would highly recommend to anyone interested in finding out more about Sex Trafficking and exploitation.